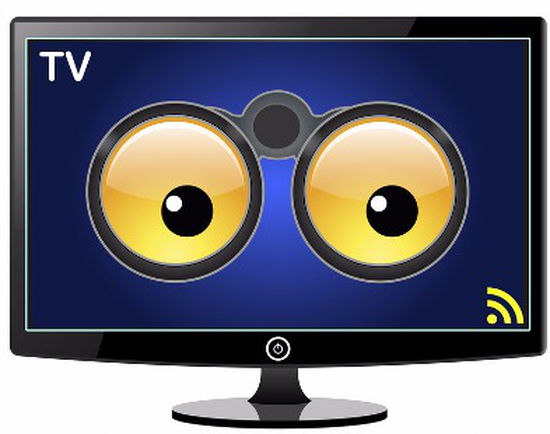 What have you watched on TV lately? Actually, never mind; if you don’t want to tell us, we can just ask Vizio. Relax–we’re not actually going through with this, but the fact remains that 11 million owners of Vizio televisions had their viewing habits tracked by the manufacturer. Were you one of them?

A fine by the Federal Trade Commission, totalling $2.2 million, was issued to Vizio following its actions of collecting data on users. This data included what the televisions were displaying, regardless of what the input was; whether it was smart TV apps, DVD players, air broadcasts, the TV’s IP addresses, or cable boxes. Whatever the TV had on it, Vizio could gather the data and do with it as it pleased. A federal court ordered Vizio to delete any data that they collected before March 2016 because their customers were not told of the company’s data sharing practices.

To remedy this, Vizio now makes its data collection practices available through the TV’s settings. Also part of their settlement, Vizio now sends notifications directly to the user’s screen. Jerry Huang, Vizio’s General Counsel, issued a statement regarding the incident: “Instead, as the complaint notes, the practices challenged by the government related only to the use of viewing data in the ‘aggregate’ to create summary reports measuring viewing audiences or behaviors. Today, the FTC has made clear that all smart TV makers should get people’s consent before collecting and sharing television viewing information and Vizio now is leading the way.”

Of course, the question of what Vizio did with all of that data needs to be asked. Perhaps the company used the data to understand how customers were using its hardware, such as how frequently it was used and what kinds of devices were used in conjunction with it. This way, Vizio could use the data to better their products and make them more useful. Of course, that’s an optimistic view.

Another way that Vizio could have used this data is by collecting it to distribute to paying partners for marketing purposes. This type of data collection would be very lucrative for Vizio, a practice that could be difficult to ignore.

Was this collection of data a clear violation of generally-accepted ethics? That’s debatable, but the truth of the matter is that Vizio would have had a better time of it if they gave their customers the choice of being involved these data collection practices. If anything, it should make you consider how you’re using your own Internet-connected devices. You never know if and how they might be spying on you.

What are your thoughts on this development? Let us know in the comments, and be sure to subscribe to our blog.

Contact us today for all of your cyber security needs. 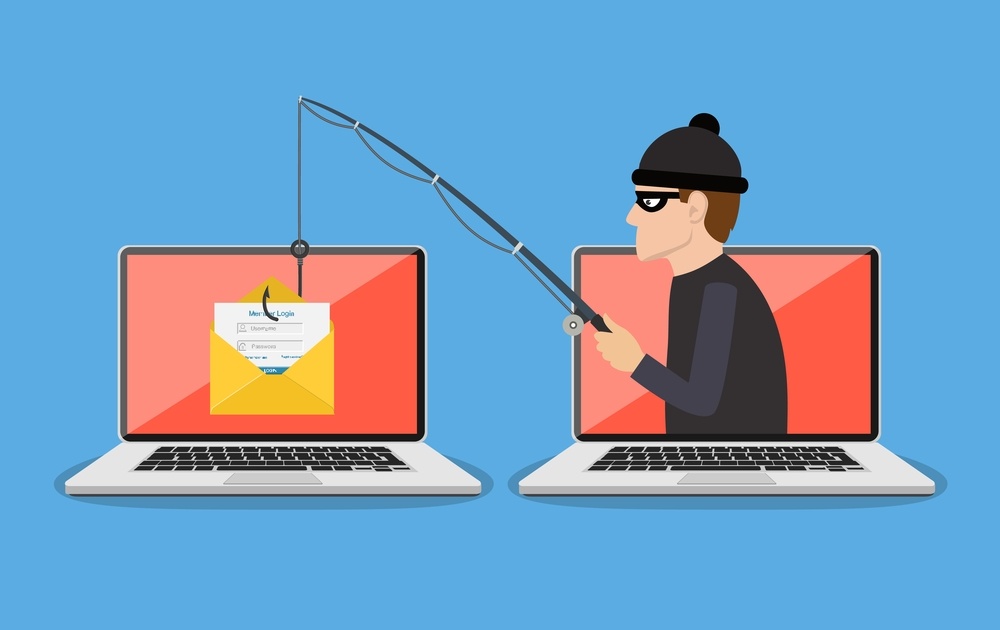 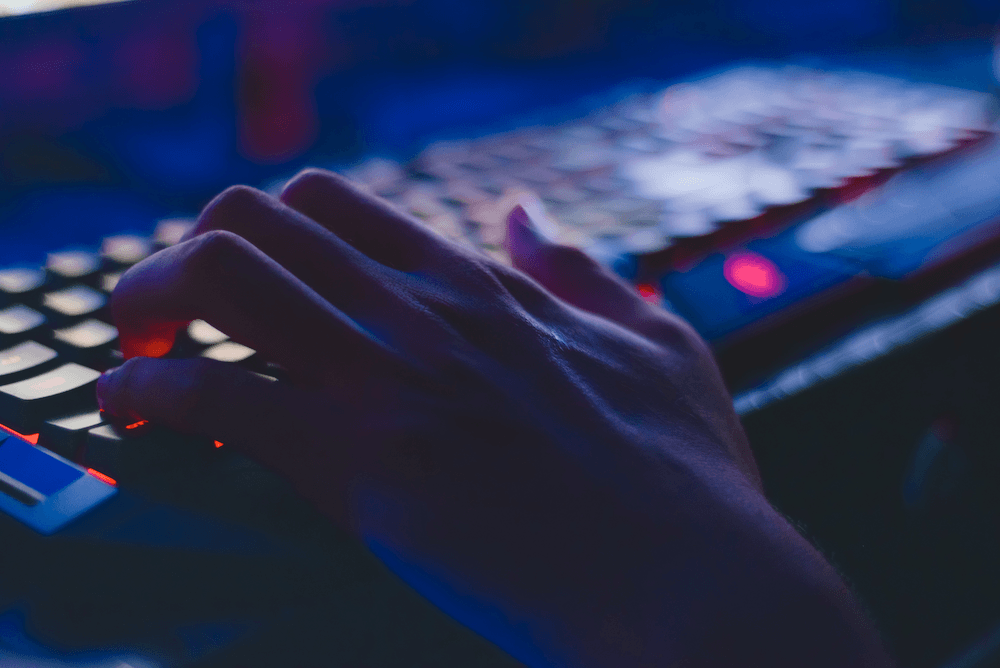 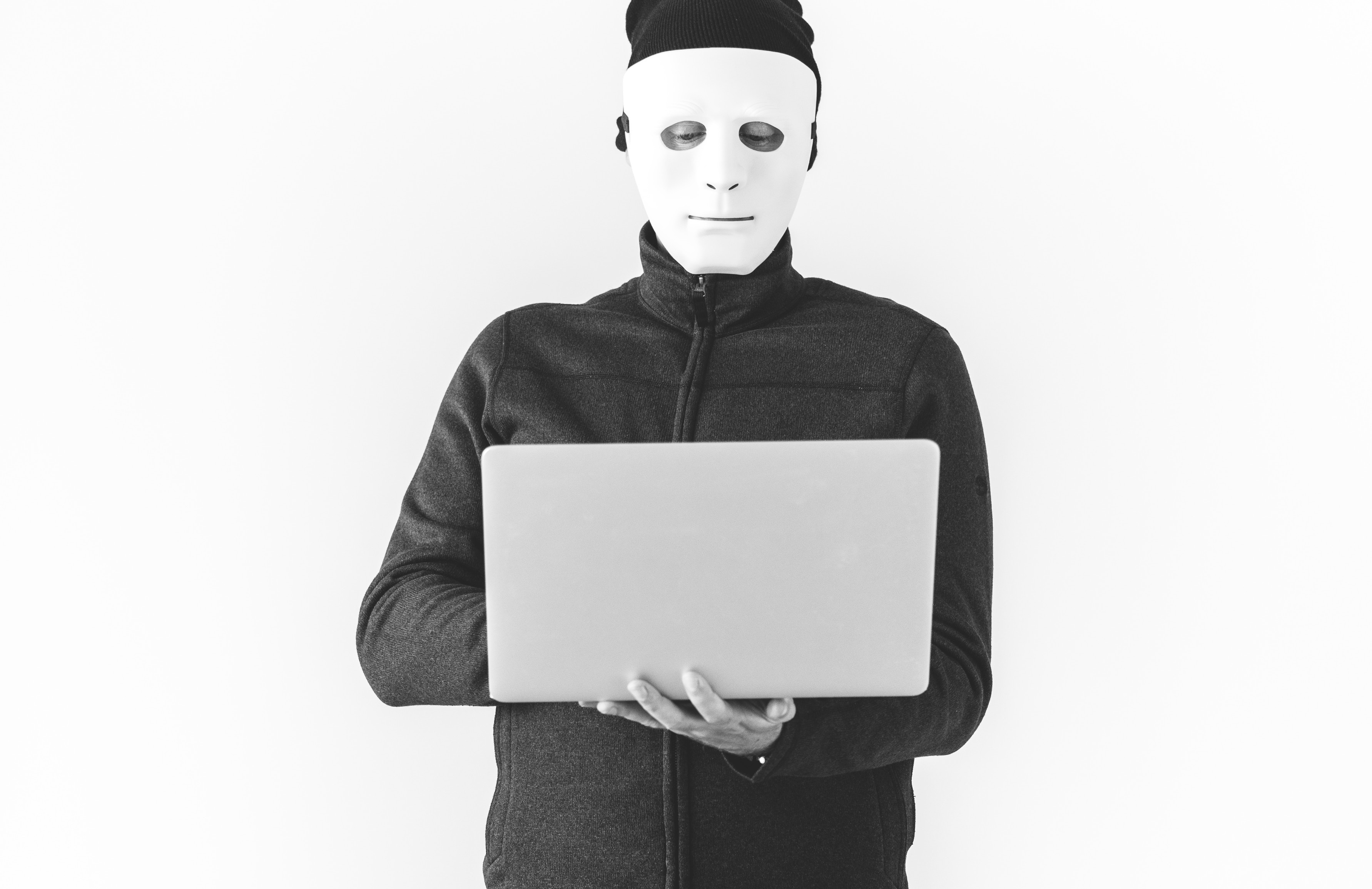 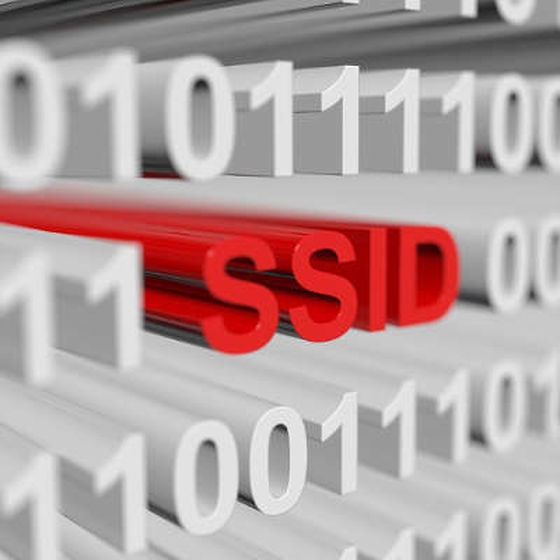 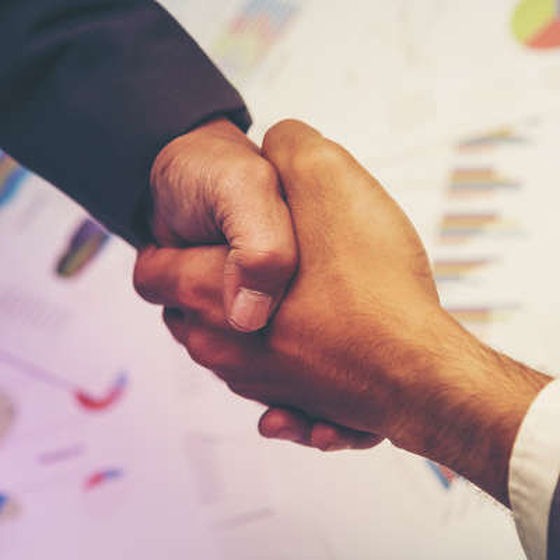 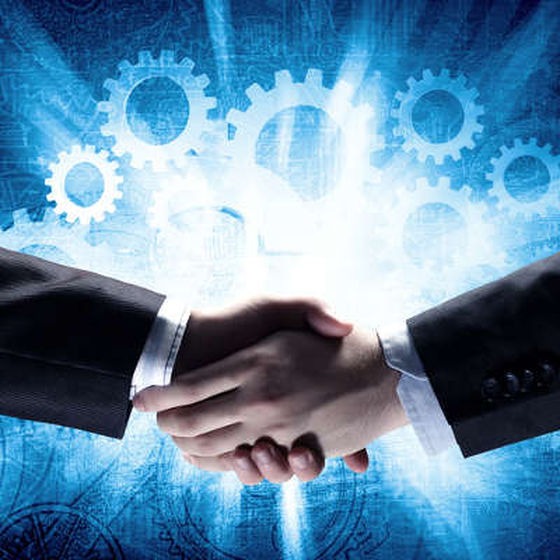 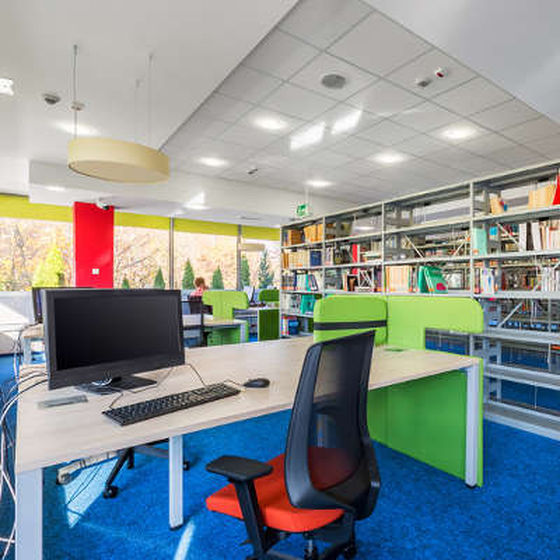 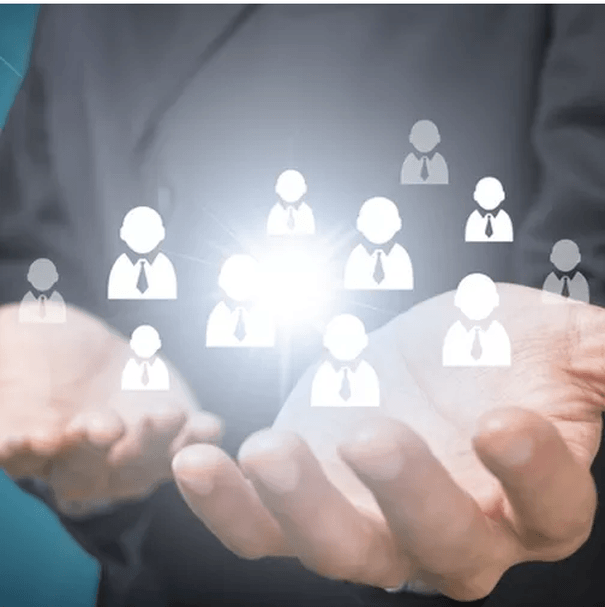 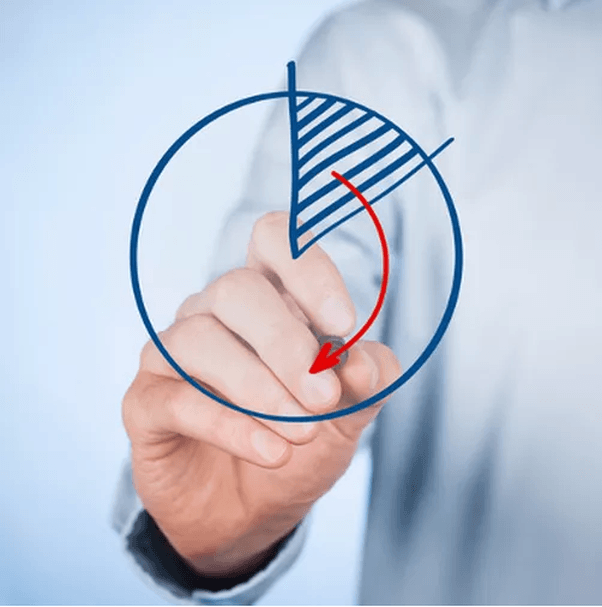 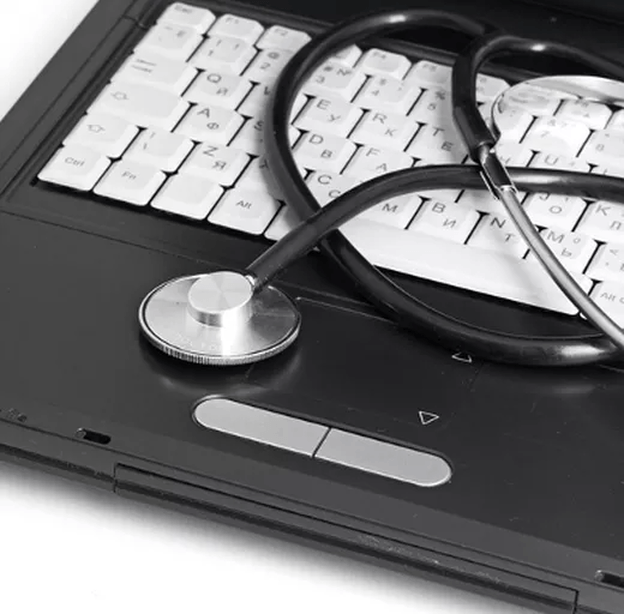 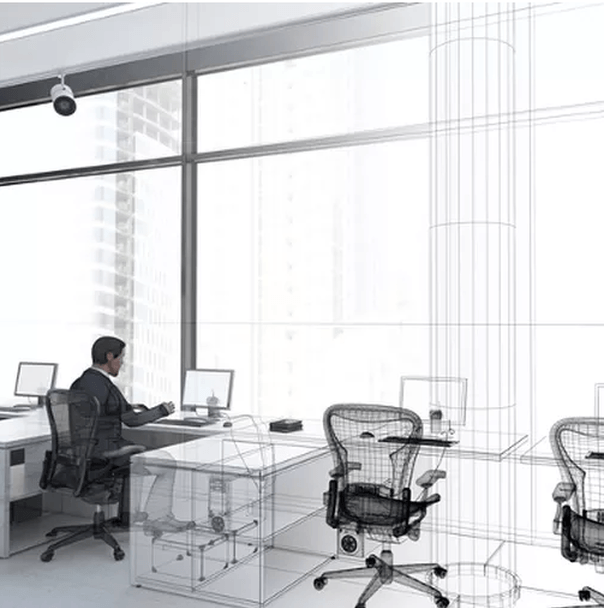 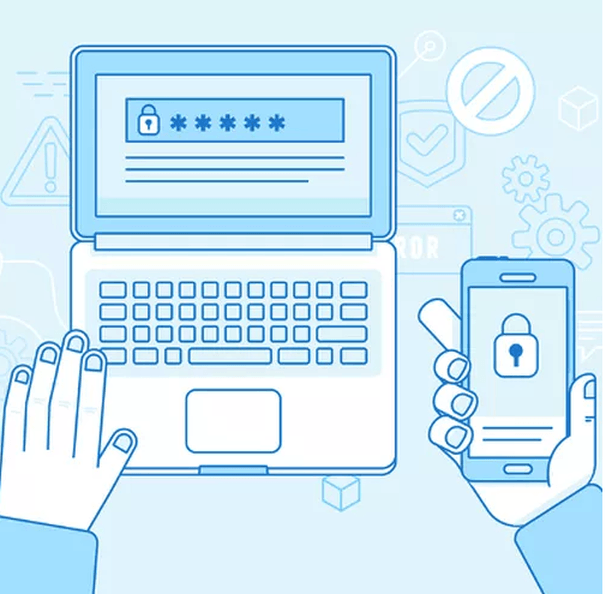